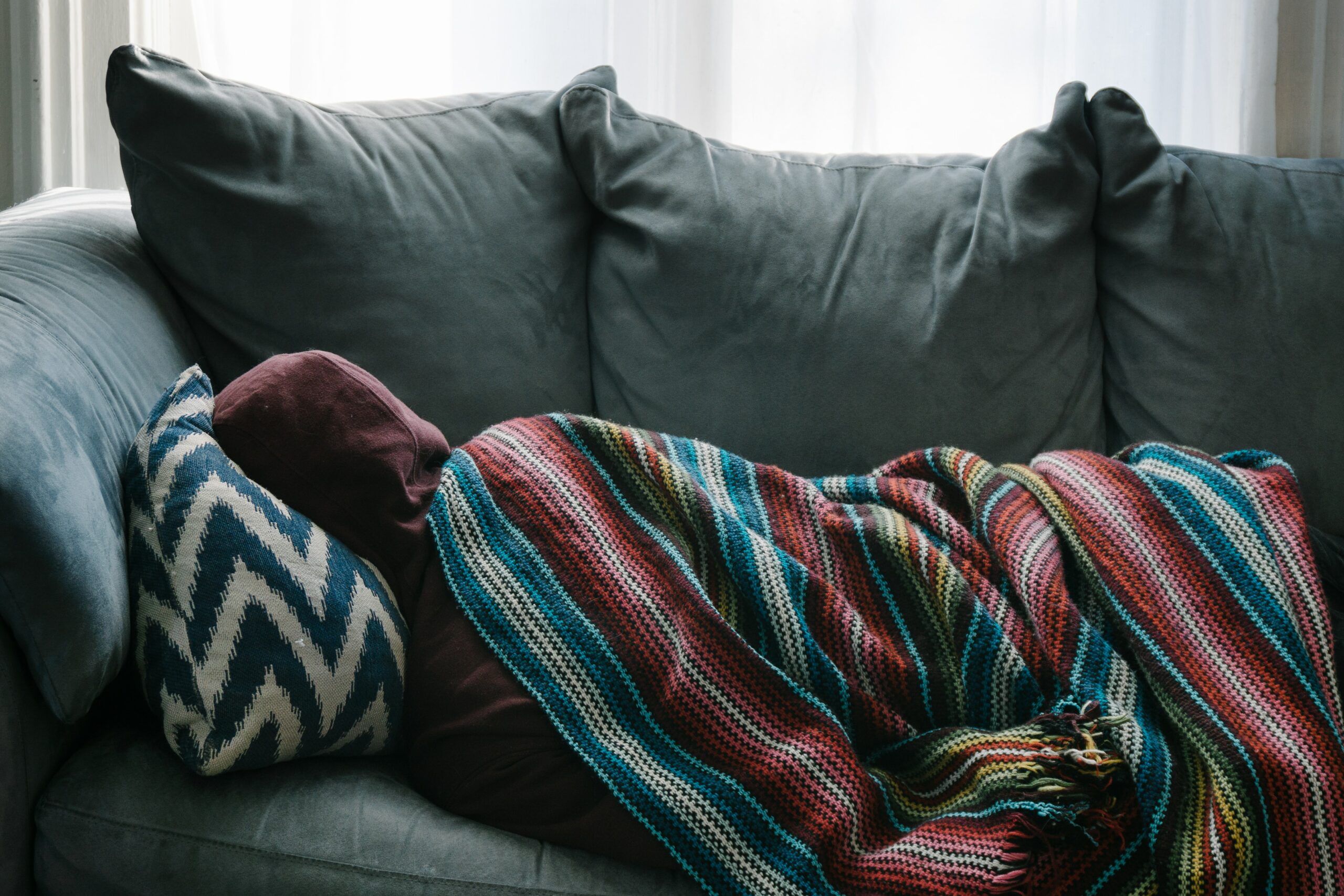 As school kicks into full gear and the hype and scare tactics regarding the flu and common colds pop up in advertising, it’s time to have a conversation about your child’s healthy immune system.

We see it all the time where parents give their kids Benadryl for a runny nose, Tylenol for a fever, or even worse, antibiotics for the common cold and Zipac for the flu.

We get it, these drugs do a great job at relieving the runny nose, breaking the fever, and killing bacteria in the bodyboth good and bad.

Here’s the problem with getting relief from these symptoms: these symptoms are your body’s natural defenses to not only fight off the infection but to make you stronger the next time you encounter the bacteria or virus that caused the symptoms in the first place.

When we take medications ourselves, or give them to our kids, we are shutting down the body’s natural, innate way, of protecting you and dealing with the infection. For example, when we get a fever, the body heats up in order to kill off the bacteria and viruses that have grown out of control. Because these microbes are sensitive to heat, the fever destroys them so that your immune system can easily break down the invaders and get rid of them.

It’s the same reason why we are told to cook meat to certain temperatures. How good of an idea would it be to only allow your oven or grill to heat up to 120 degrees if you were cooking chicken?

Relieving symptoms may make us temporarily feel better, but taking drugs is sure to mask the symptoms and actually keep you out of the game of life for longer.

There is however, one important secret to increasing recovery time from illness. It’s totally natural, cannot be bought in any store, and cannot be grown in any garden or any lab.

Want to know what it is?

These same researchers found that “Poor movement in the spine can adversely affect the immune response by causing the body to incorrectly activate a stress response, which slows the ability of the immune system to react”. 2, 3, 4, 5

This means that if you’re not using chiropractic care at the core of a healthy lifestyle, then you’re setting yourself up to fight infections less than optimally.

This happens regularly in our office, someone comes in, starts care and then their allergies disappear, they start living healthier, get sick less often, and begin performing at higher levels at work, as parents, as students, or even on the athletic field and in the gym.

Interestingly, in one study, expert immunologists studied 96 patients who had been under regular chiropractic care for more than six months. The researchers compared an enzyme in the blood that is supposed to decline with age to a healthy group of subjects not under chiropractic care. The difference?  “Immunologists determined that in the 96 chiropractic patients ages 21-87 there was no decrease whatsoever in immune competency [blood enzyme ADPRT].” This means that this group under regular care are not declining with age. These researchers went on to state that “chiropractic could potentially optimize whatever genetic abilities these people have”.1

Using chiropractic care at the center of a healthy lifestyle is sure to keep you and your family healthy, so you never have to take a break from doing the things you love to do. Schedule your appointment today to see how your nervous system and immune system are functioning.

1 Cohn, A. (2008, September 30). Chiropractic and the Neuroimmune Connection. Retrieved July 26, 2018, from https://www.vertebralsubluxationresearch.com/2017/09/05/chiropractic-and-the-neuroimmune-connection/

3 Weise R. Immune system may be your sixth sense: chemicals in body have influence on mate selection, other behaviors. Calgary Herald April 24.1999. B6.