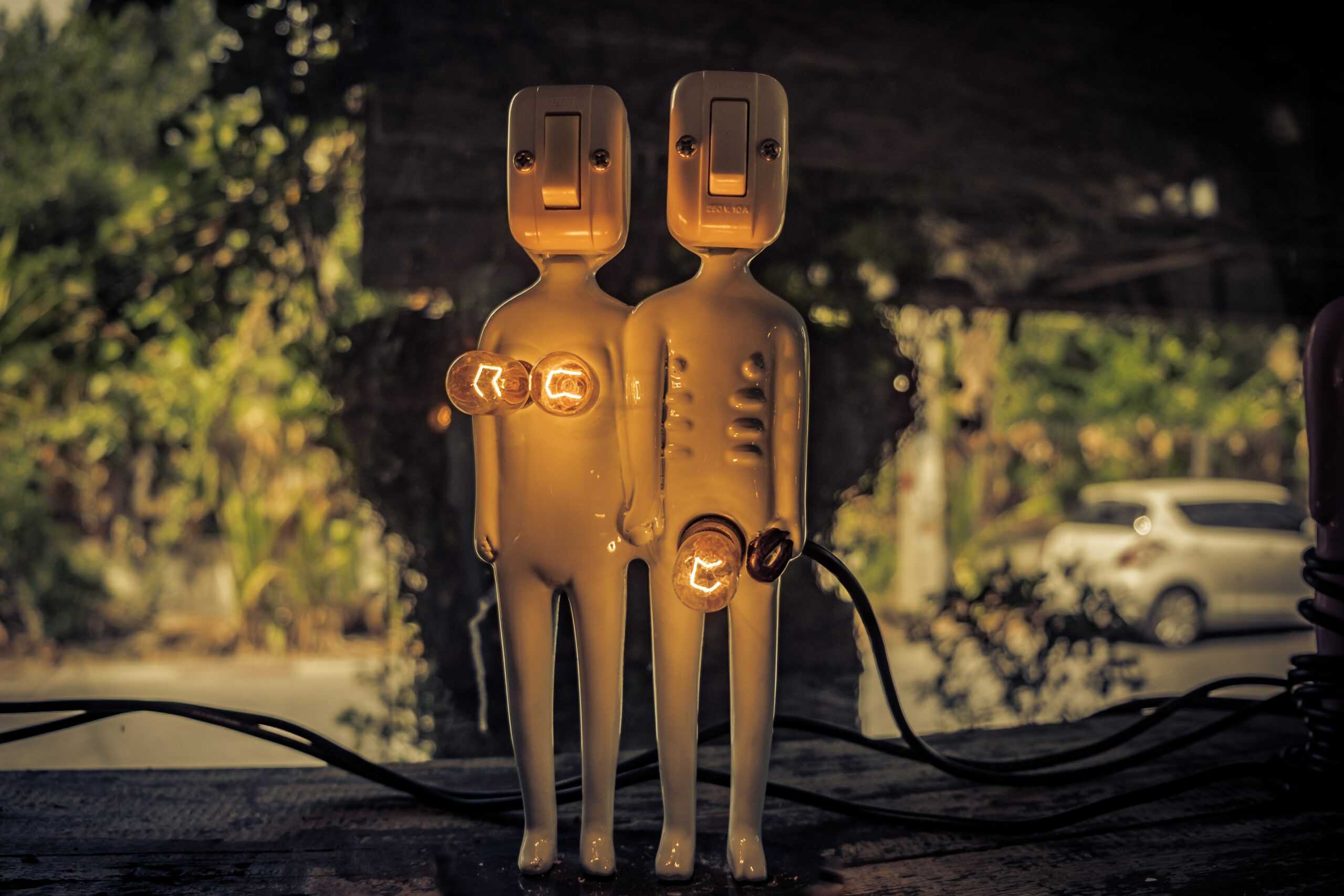 Girls playing dolls and having tea parties. Boys rough housing and bouncing off the  walls. The many gender roles we have exist for a reason. It is something to encourage  rather than dismiss. Our brains were designed that way, which make these traits  beneficial to supporting healthy brain development and function amongst the sexes.  This doesn’t mean that these activities can’t cross over, simply that they are necessary  for each of the genders.

According to John Medina, author of, Brain Rules: 12 Principles for Surviving and  Thriving at Work, Home and School, Rule #11 is: Male and Female Brains are Different.  This is of great importance when it comes to fostering young brain development and in  communicating effectively among the sexes throughout life.

Females are better at verbal communication, as they use both hemispheres of the brain  in speaking, whereas men only use one side. Females make good eye contact, and  talking with friends is vital for their brain, whereas males engage in physical activity and  competition to bond in friendships. Chiropractor and functional neurologist, Dr.  Michael Hall explains the following:

“When boys and girls first present at school, educators will notice a significant difference  in the strengths of each gender. Generally speaking, girls are far more advanced in their  verbal and language skills…boys have their own areas of strength in spatial orientation.  As they grow, the genders remain different. Most females will have less body mass than  corresponding male.”

So why is this so important? The dominant hormone in males is testosterone, making  physical activity essential for their brain development. This continues throughout every  stage of life, making increased physical activity for maintenance of muscle mass and  bone density crucial for the male brain. Females, having progesterone as their dominant  hormone, requires them to be, “more verbal, socially connected…she requires that  engagement to be fulfilled,” according to Hall.

This simple distinction between male and female brains is essential to the success of  healthy development of young minds and remains important no matter what age. Where  girls require strong social connection, talking and engaging in conversations with  friends, boys require adequate physical activity for a healthy brain. Keep this in mind if  you have little ones starting school and when planning activities. Encourage boys to run  and play and girls to play socially such as pretend play.