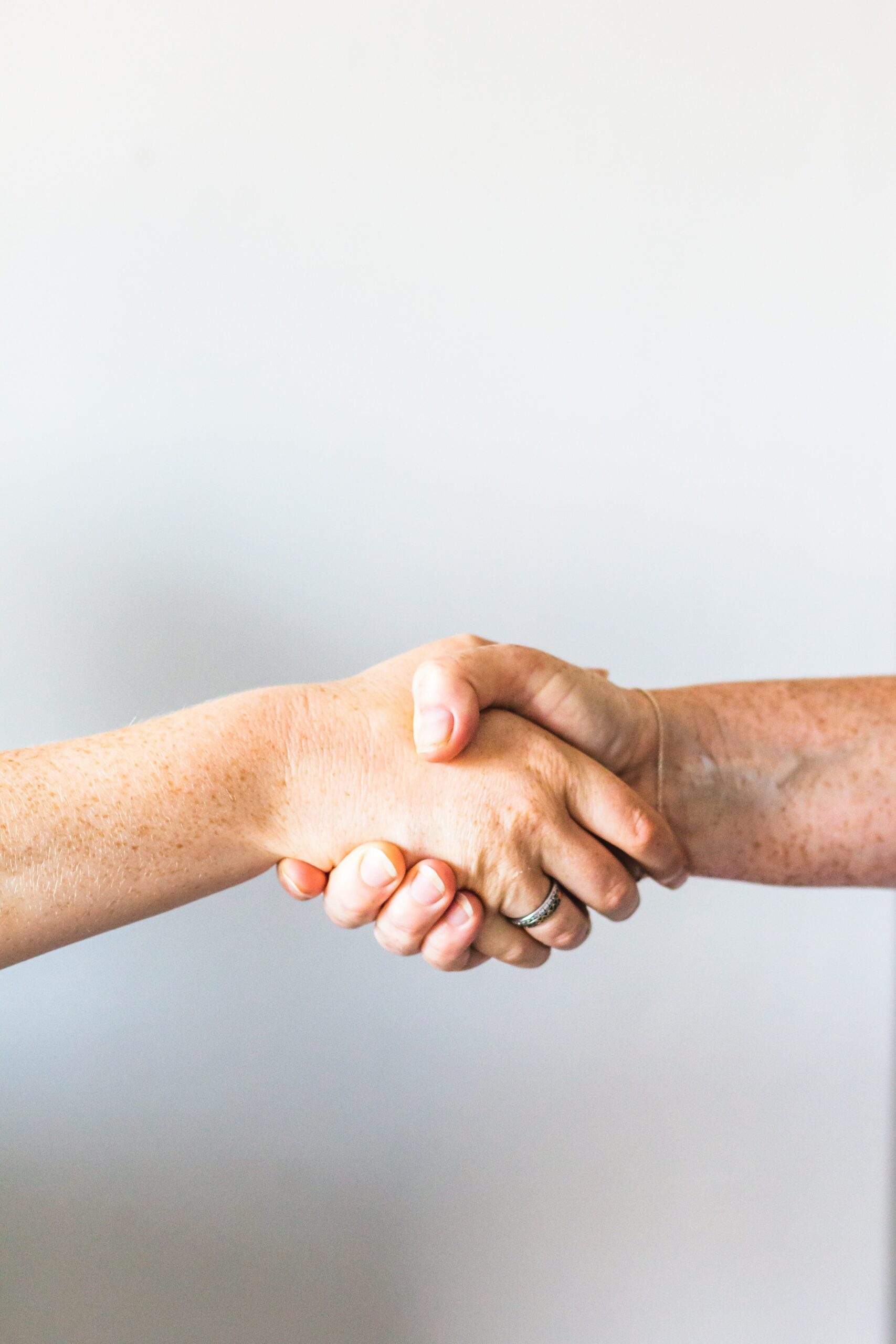 In Relationships, Stress
By Daniel Kimbley

Here’s a scenario for you, play along.

You’re introduced to a person at an event for the very first time and your initial reaction to meeting this person is that there is something that isn’t quite right about them. Maybe you feel like you can’t fully trust them or maybe you feel like they aren’t who they say they are.

Do you trust your gut, or do you rationalize that they are actually a really good person based on getting to know them more and putting your gut instinct at bay?

If you’re anything like me, you’ve had this happen multiple times where you have an instinct about someone and over time, your instincts were proven correct, even when you didn’t initially listen.

Here’s why that happens: there’s a part of your brain, known as the amygdala, that is responsible for certain emotions to help us detect threats. New research suggests that this (and other) parts of the brain know if something is good or bad before we can rationally explain why we think that.

Neuroscientist, Antonio Damasio conducted an experiment known as the Iowa Gambling Task to figure out whether our gut instincts could be trusted. He asked participants to try to make as much money as possible by assigning dollar values to cards in four separate card decks. The people being studied had to choose between cards in the four separate decks until they could explain to the researchers which decks were the bad/risky decks and which were the profitable ones.

The participants were hooked up to a variety of devices while performing these tasks that allowed researchers to measure stress responses through participants skin, heart rate, and other measures.

On average, it would take about 80 cards for players to determine and explain in words which decks were the good and bad decks.

Here’s where it gets interesting though, researchers could tell after about only 10 cards that each participant’s body was responding with stress signals to the bad decks. In other words, 70 cards before the players could explain in words WHY certain decks were bad, their bodies were showing all of the signs that something wasn’t right.

All of this means that we have to learn to trust our instincts. Feelings come first, and we should listen to them!

All research about the care we provide in our office supports the fact that we are waking up your body’s ability to FEEL, which may be an important first step in making better decisions.

Heidi Haavik found that “neck joint dysfunction can impair the way proprioceptive input from the upper limb is processed and provides evidence that this can be improved by cervical spine manipulation”. In other words, improper movement of the joints of the neck can interfere with the way body your processes where the arms are in space.

Training yourself to trust your gut may pay off in more ways than one, and we provide the guidelines and support to get you there. Request an appointment for more information and request a free consultation.