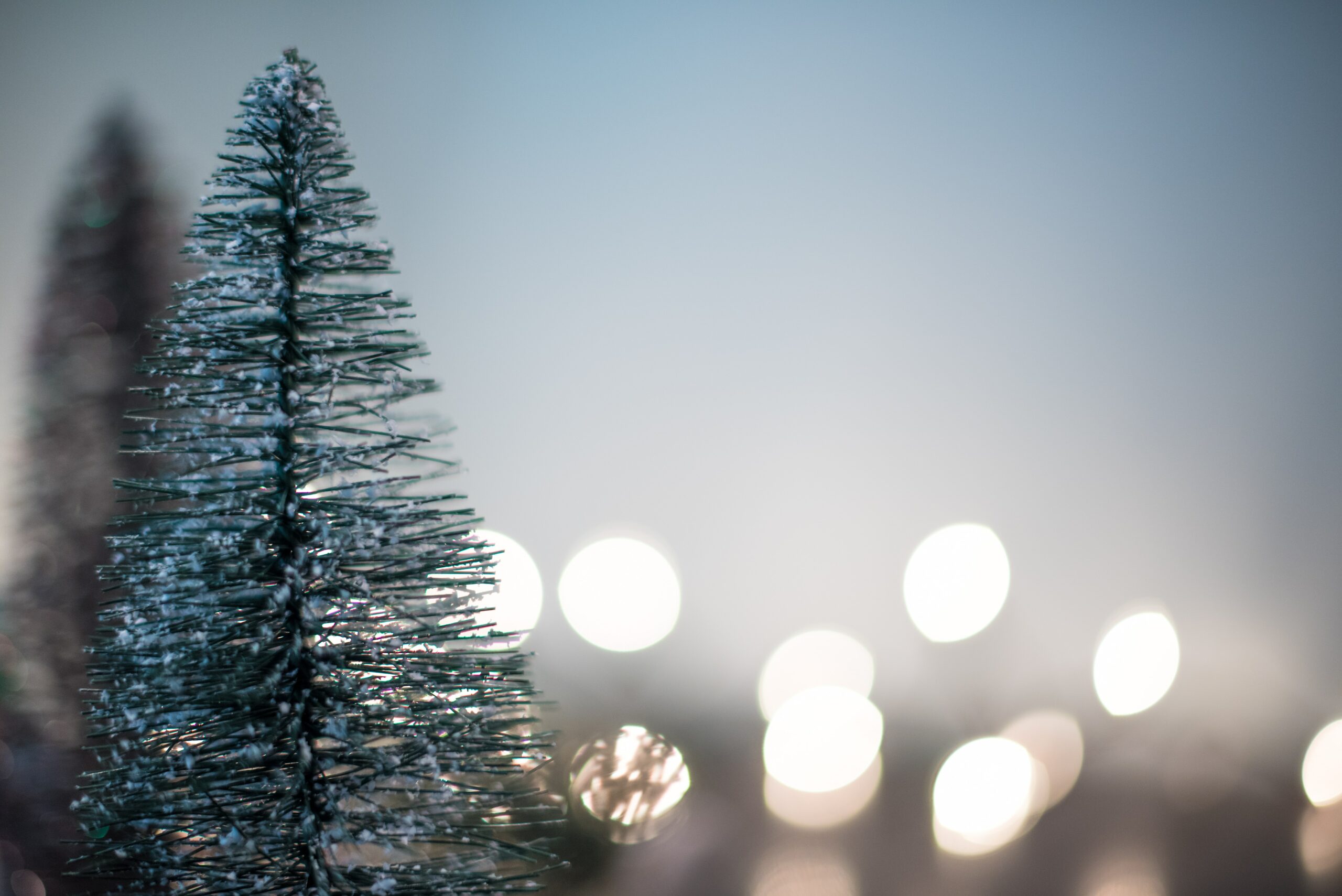 Healthy For The Holidays

With the holiday season knocking on the door, there is no better time than now to start making decisions that keep you at your most productive, most focused, and most energized.

And who doesn’t want more energy for work, family, travel, and play?

I’m with you, as great as it is to connect with family and friends for all of our holiday festivities, it’s also a very stressful and busy time.

Adding fuel to the fire, we are generally eating worse than usual, drinking more alcohol, staying up later, and dealing with the stresses of travel.

There’s nothing wrong with enjoying ourselves for the holidays. I actually think that we should. But, we also need to make decisions that will allow our bodies to best adapt to the assault that we put it under for nearly two months.

Ever wonder why flu season starts just after Halloween and carries through to January?

Some would argue that this time of year is when the flu bugs are “swarming” looking for people to attack.

I’m going to have you consider that it’s not flu season because of the time of year the flu bug is active.

It’s flu season because we put our bodies under so much stress during the holidays that it weakens our immune system to the point that our bodies cannot combat the microbes it encounters.

In other words, it’s not the flu bug that causes you to have symptoms like fever, stuffy nose, body aches, chills etc. It’s actually your body’s natural reaction to fight off these infections when they get out of control and the immune system cannot manage the invaders on its own.

So what does this have to do with the holidays?

Well, for starters, how much MORE sugar and alcohol do we eat during the holiday season?

Although the sweet treats are fun to indulge in, the sugar in these treats shuts down our body’s ability to fight off bacteria. This last for hours after eating a sugary meal. Over time, the immune-fighting cells become so shut down that bad bacteria can grow and takeover in our bodies without much effort causing cold or flu-like symptoms.

So what can you do to stay as healthy as possible this holiday season?

For starters, don’t quit on your exercise routine just because you’re busier. Schedule time to nourish your body in the gym and then naturally try to eat clean so that you’re best equipped to fight off foreign invaders.

In addition, ensure that the system that controls and regulates your immune system is functioning optimally.

Want to know what system that is, and how you can ensure more productivity, focus and energy this holiday season?

Call to schedule your free consult today as we empower you to have the healthiest, stress free, and most productive holiday season yet.